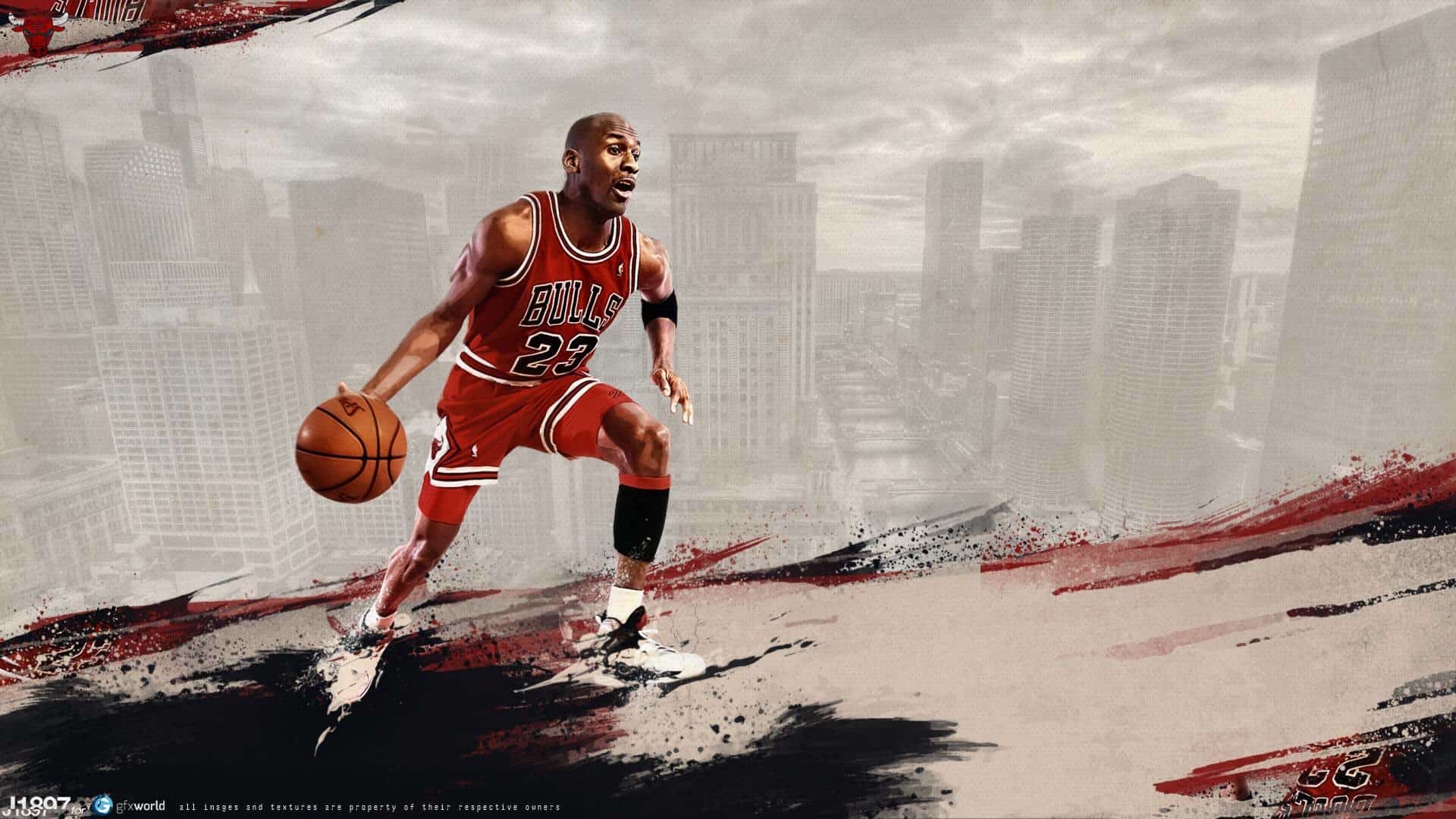 Have you seen the new docu-series about Michael Jordan called The Last Dance?
If you haven’t seen it, it’s pretty incredible and I highly recommend it.

Most people don’t know this about Jordan … but he had a secret club called “The Breakfast Club.”

After a 3-year playoff losing streak to the Detroit Pistons in the late 80’s, Jordan decided to triple-down on his already legendary practice habit by creating a secret “club.”

He realized he needed to improve his strength and endurance to overcome the Pistons, so he set up a morning workout habit to specifically improve those traits.

It wasn’t long until some of his teammates became curious about his early-morning routine and joined him.

Every morning as early as 5 o’clock, they’d get together for intense workouts and also have a nutrient-rich breakfast to help refuel, repair, and rebuild their bodies.

This was in ADDITION to their normal practice schedule!

Back then, this holistic approach – combining nutrition and fitness – was considered groundbreaking. It’s common now because it works …  but the Chicago Bulls went on to become a legendary team, dominating the NBA in the 1990’s by winning 6 championships!

I love this story for so many reasons, because the same strategy can be applied in our everyday lives. It isn’t just for pro athletes and wealthy celebrities.

First, the Bulls had a goal – they wanted to win, but first they needed to beat the physically dominating Pistons.
Jordan took control of the situation by figuring out what needed to change.

Then, he created an intentional, step-by-step plan to make that change possible, and hired a trainer and chef to help him.
He didn’t wait for his team to buy into his new morning workout habit – he started on his own.

And when they saw his success, his teammates joined him – and they made a serious dent in sports history.

Think about how you can do this in your OWN life. What’s that first step YOU can take? 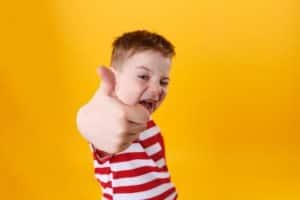 Self-worth and self esteem are not the same.
Find out what the difference and what you can do to boost it 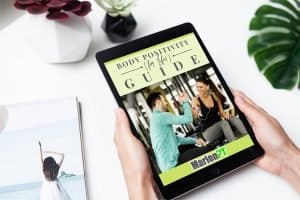 August is all about Body-Positivity

August is going to be all about Self Confidence and Positivity. We have brought out a brand new guide to help you celebrate who you are. We believe that if you are confident in yourself that nobody can stop you. 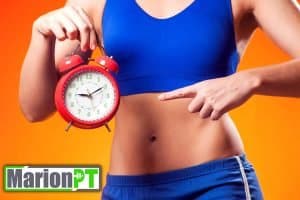 You need to know this about your internal “speedometer”

that your metabolism plays a HUGE role in your results – because it affects how your body processes fuel, both how fast and how much. Now let’s have a look how we can speed this puppy up.