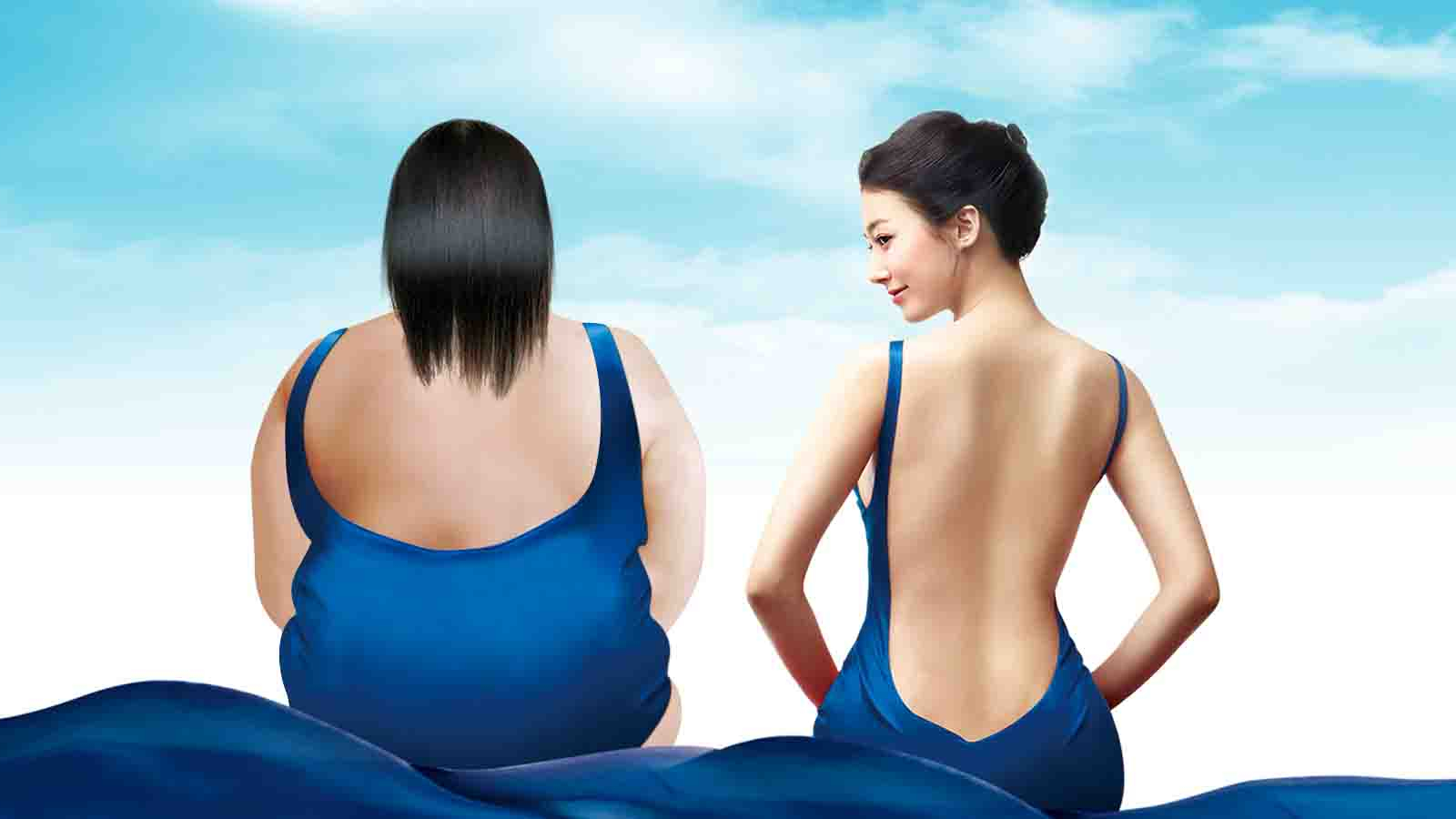 We probably all know that obesity is a growing problem in our society and this is the reason why fat burning programs, diets and equipment are now more popular than ever.
It is almost impossible to open a magazine or turn on the tv and not get bombarded with new miracle cures to get rid of that extra fat in little to no time.
So with all those fantastic easy to do solutions around you expect that people must be losing weight by the bundle.

Lets look at the stats

It turns out that Australians are gaining weight instead of losing it. Could it be that most of these fat burning wonders don’t actual work? In this article we are going to take a look at a few of the claims that these advertisements make and why they couldn’t be further away from the truth.

Claim 1
This piece of equipment will give you a flat stomach or makes you loose weight in no time.

Truth: No single exercise will ever do this. Your body is system and will work as a system. Saying that an ab-machine (or any other single exercise equipment) will burn stomach fat is like saying that a certain type of car will only burn fuel on the left side of the tank. Truth is that in order to lose fat, you will have to burn calories. Now, unless you are planning to do ab-exercises for an hour a day, you will hardly burn any calories and those love handles will stay right were they are.

Claim 2
It will only take 5 minutes a day.

Truth: Fat is nothing more than a fuel source for your body. The less time your exercise takes the less fuel you burn. Not only that, you will burn the wrong type fuel. Fat is a fuel source that will only burn with oxygen, for this reason it will take some time for the body to activate this system. Your body will start with burning the fuel source that is directly at hand. And this is most likely to be carbohydrates.

Claim 3
It is so easy, you don’t even notice that you are exercising.

Truth: This is probably the one that is the sneakiest of them all. This is because they can show you research that indicates that low intensity exercise indeed uses a higher percentage of fat than high intensity exercises. However, what they don’t show you is the total amount of energy used. Let me give you an example. John and Mark both train for 60 minutes, however John will train at a low intensity and mark will train at a high intensity. Let’s compare the results:

As you can see, although John uses a greater percentage of fat, but because he burns less calories, he will burn less fat as well.

Conclusion: The best method of burning fat is still to burn as many calories as you can. This means that there are no short-cuts. You will have to work hard and you will have to train regularly.

Start slow and build up the intensity as you get more experienced. Choose a stimulating environment because you can only do a single exercise for so long before you get sick of it. And last but not least, If you want to burn fat, stay away from the infomercials. Instead, visit your local gym or hire a personal trainer to help you out.